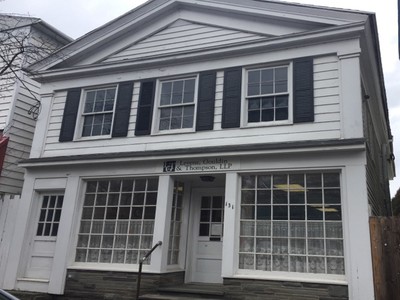 
LG&T’s Deposit office, located in the heart of the business district at 131 Front Street, has been serving the residents of the Deposit area for more than 40 years.  It was originally established as a small independent office by Charles W. Yetter and Harry Margolis.  After Harry’s departure, Charles continued to work out of the Deposit office and was joined by Alan Zalbowitz in 1968.  Charles and Alan ultimately formed a partnership on January 1, 1969, Yetter & Zalbowitz.  Over the next 30+ years, the partnership evolved into Yetter, Zalbowitz & Gartell (with the addition of Edward Gartell) and for a short time, was even known as Yetter, Zalbowitz, Hester & Gartell (with the temporary addition of Joseph P. Hester, who subsequently became a judge in Broome County).  By 2003, Charles had retired, and Alan and Edward separated their practices.  Alan became affiliated with LG&T on an Of Counsel basis, and together with the rest of the LG&T team, he continued to serve the Deposit area residents from the current location.

The Deposit office provides the familiarity and approachability of a small-town setting.  The legal needs of the area residents have led the office to particular focus in real estate, energy law, trusts and estates, business, and personal injury.  A number of LG&T lawyers are licensed to practice law in Pennsylvania, which often assists Deposit residents due to their proximity to the state border.  Also, since NYS Route 17 runs right through Deposit, the office has received and continues to receive numerous calls from clients who need services under the NY Vehicle and Traffic Law.  However, one key component of the Deposit office is that – notwithstanding the small-town feel – the office has direct access to the wide breadth of expertise and resources of all of the LG&T attorneys in the various locations. The Deposit office is staffed by attorneys Lana Sturdevant and Nicole Sherman. 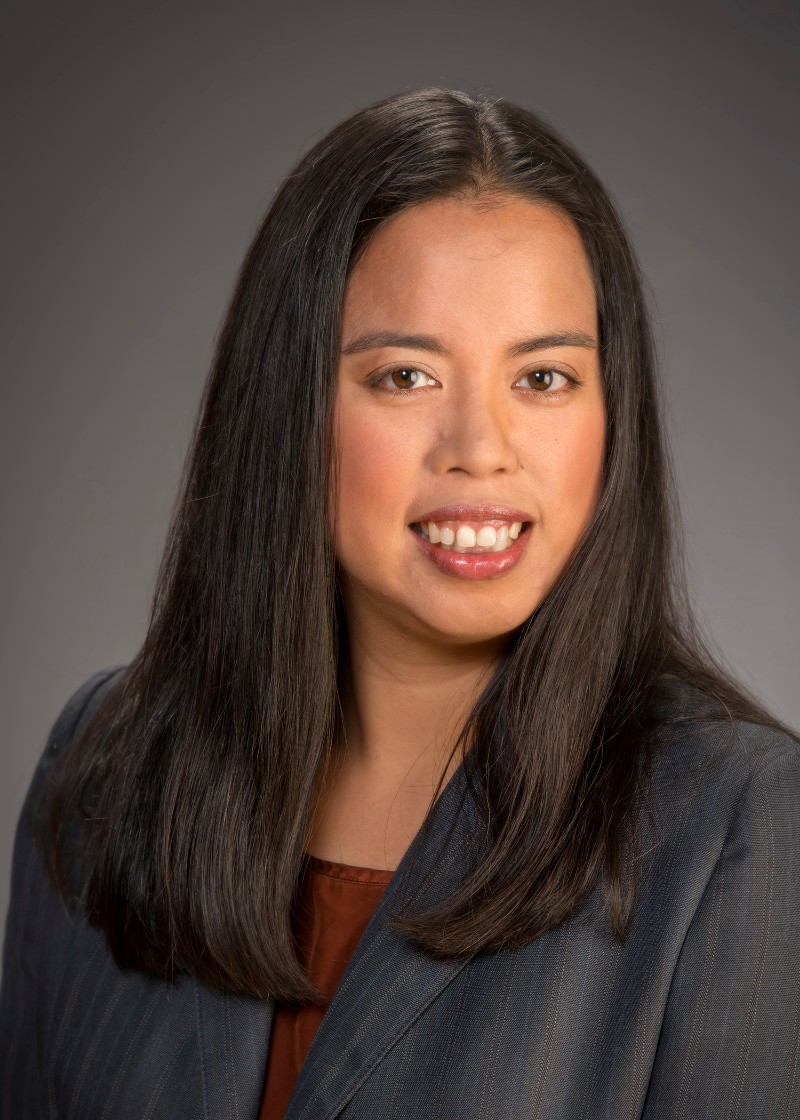 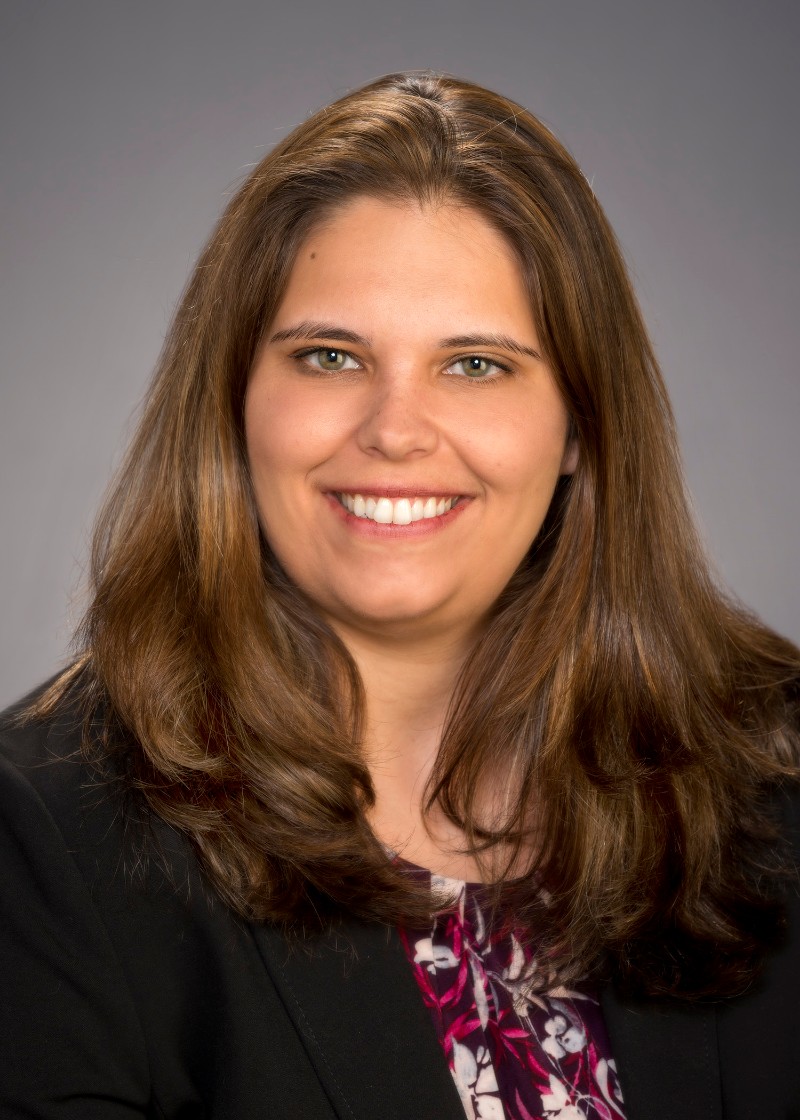